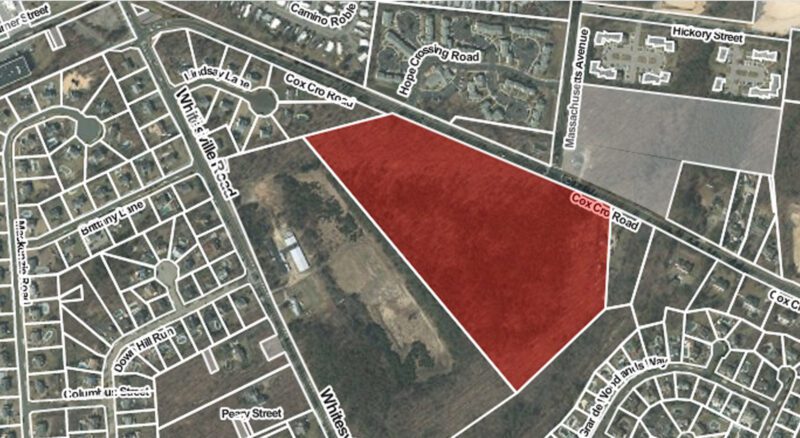 TOMS RIVER-A settlement has been agreed to between the Township of Toms River and defendants Jeanette Lipschitz/Hecht regarding a North Dover property that could contain as many as 1,400 homes.

In a letter delivered to Judge Marlene Lynch Ford of the Superior Court of New Jersey, lawyers for the litigant announced a settlement has been reached.

“The parties have reached a settlement,” York told Judge Ford. “However, due to the procedure required to amend the zoning ordinance, we would request a delay of the trial currently scheduled for April 6th.”

York claims the township council has approved the settlement which will not require a rezoning of the property but rather an amendment to the lot requirements within the zone. The Township anticipates the introduction of the ordinance within the next 30 days.   It then requires planning board approval and a second reading and adoption by the council.

The council at the time stated their decision was intended to curb residential development on the Toms River – Lakewood border.