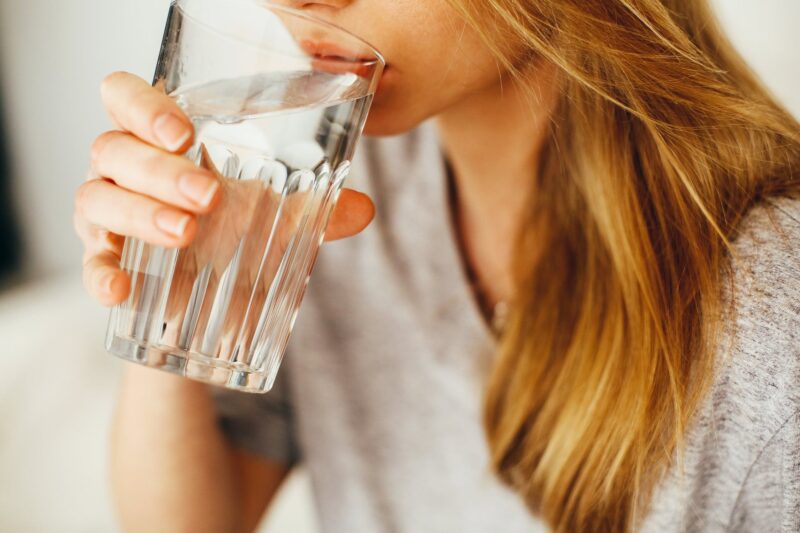 As previously mentioned, of the initial 41 properties contacted regarding possible PCE and or TCE contamination – five (5) tested positive, ten (10) tested negative, and (26) were not given access. Of the five wells that have tested above the State’s standard, two already have a POET (Point of Entry Treatment) filtration system installed, and the other three have been offered POETs.

The five wells that tested positive are located in two separate and unique areas with multiple surrounding wells that did not test positive for these compounds. However, in an abundance of caution, the NJDEP is expanding their well testing around the second group.

On Friday, February 28, 2020, the New Jersey Department of Environmental Protection’s Remedial Response Element came to the Township to update Township officials on their ongoing investigation into possible contamination of water wells in the Windsor Park area.

The NJDEP said that they expect those residents to receive a letter in the next week or two requesting access for testing. The NJDEP will pay for well testing in this area at no cost to those residents.

While it is always recommended that residents have their wells tested at least annually, any resident that is concerned and does not receive a letter within the next two weeks for the free testing can always have their well-tested privately. In speaking to the Ocean County Health Department, their recommendation is to make sure residents use a certified laboratory and ask for a water test that specifically tests for TCE and PCE.

If a well does test positive for these compounds, a second confirming test will be ordered. During that time between the second test, residents are encouraged to drink bottled water and keep receipts. If the second test comes back positive, the NJDEP will reimburse the cost for the drinking water and will then offer a POET system.

NJDEP staff stated that, if the second round of testing uncovers any additional contaminated wells, they will schedule a public meeting with residents.

In the meantime, any resident having questions about this can contact the NJDEP directly. The contact person at the Department is Ms. Shana Shepherd 609-292-1923, or email at shana.shepherd@dep.nj.gov .