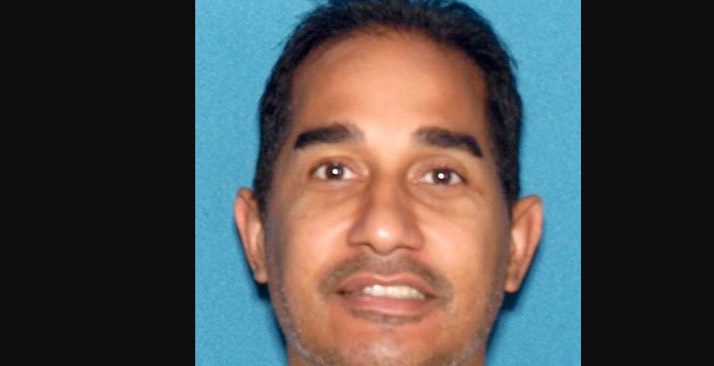 TRENTON – Attorney General Gurbir S. Grewal announced that a former caseworker for the New Jersey Department of Children and Families is facing criminal charges for allegedly groping a woman he was assigned to investigate and sending the woman a sexually explicit video of himself.

Gilberto Ortiz Jr., 50, of Woodbury, N.J., was served today with a complaint-summons charging him with second-degree official misconduct and fourth-degree criminal sexual contact.  The charge stems from an investigation by the Office of Public Integrity and Accountability that began with a referral from the Department of Children and Families.  Ortiz was suspended by the Department of Children and Families and subsequently resigned from his job.

Ortiz, who was employed by the Department of Children and Families as a bilingual family services specialist, was assigned to investigate a case involving a woman and her young child.  It is alleged that during home visits in February 2020, Ortiz made sexual advances on the woman while warning her she was involved in a serious case of negligence.  Ortiz allegedly indicated he would “help her” if she had a relationship with him.  During one visit, Ortiz allegedly touched the victim’s breasts and genital area without her consent and pushed her hand against his genitals. Later Ortiz allegedly sent her texts including a video of himself masturbating and sexually explicit photos of himself.

The Code of Ethics of the Department of Children and Families, to which all employees must adhere, prohibits department employees from establishing any improper relationship with a person who is being supervised, regulated, or investigated by the department.

The complaint is merely an accusation and the defendant is presumed innocent until proven guilty.

Deputy Attorney General Jonathan Gilmore is assigned to prosecute the case for the Office of Public Integrity and Accountability.