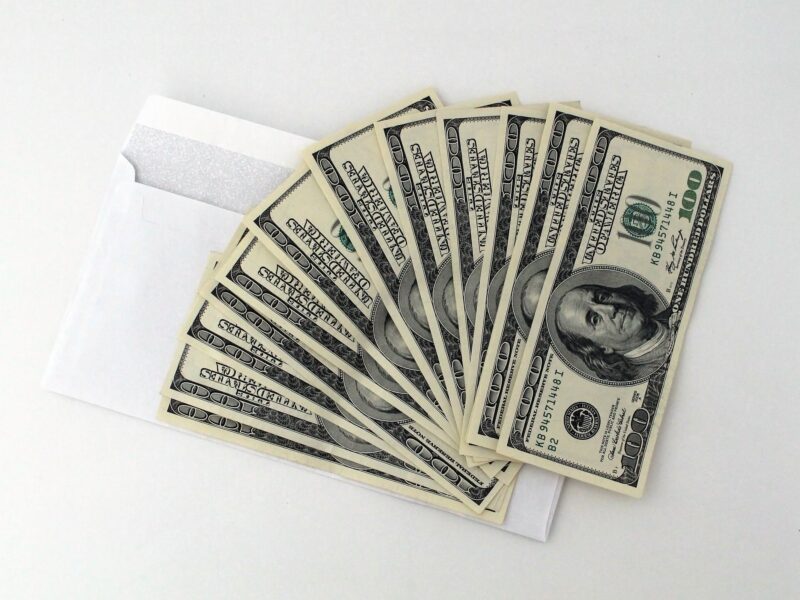 JACKSON TOWNSHIP-Jackson Township Mayor Michael Reina has fired longtime Director of Public Works, Fred Rasiewicz.  Reina for years has complained about Rasiewicz’s performance in public and blamed many of the township’s problems on the director, especially when it came to snow removal.

Insiders however in the township have told Shore News Network the motivations behind the termination are politically motivated.

Reina had publicly blamed Burke and Rasiewicz after the two tried to form a public workers’ union several years ago.

Now, Reina is pushing to hold a public township meeting on Tuesday where he’s expected to further enrich another political campaign donor, such as T&M Associates.