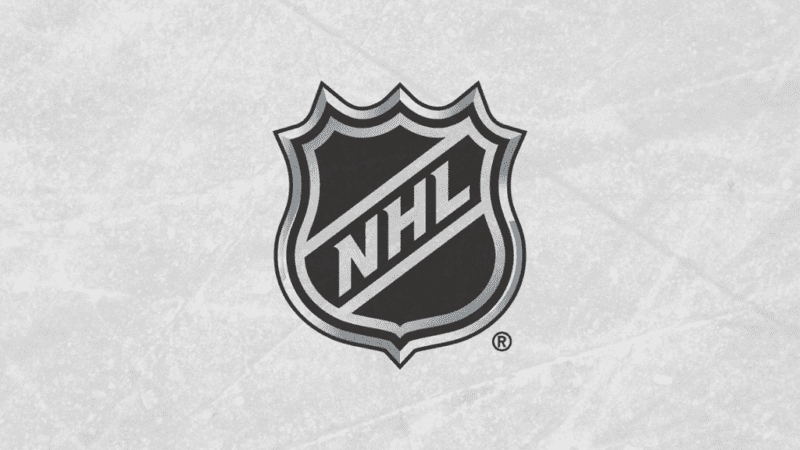 NEW YORK, NY-You might be home with the coronavirus or in quarantine in the coming weeks, but one this is certain, you won’t be able to watch the NBA or NHL on television while you recover.

Today, the NHL announced it will pause the 2019-20 regular season due to the concerns of the coronavirus, the League announced Thursday.

The NHL has 189 games remaining, including 10 scheduled for Thursday. The regular season was scheduled to end April 4, with the Stanley Cup Playoffs starting the week of April 6.

The announcement comes one day after the NBA announced it was suspending its season after a player on the Utah Jazz tested positive for the virus.

Major League Baseball announced Thursday it was suspending al operations indefinitely. Also Thursday, Major League Soccer announced it was suspending its season for 30 days. The PGA announced that The Players Tournament in Ponte Vedra, Florida, and all tournaments in the near future will be held, but without spectators. The NCAA announced on Wednesday it would play all of its championships, including the Frozen Four and the men’s and women’s division I tournaments without fans.

Before the NHL put the season on pause, the Columbus Blue Jackets were scheduled to play the Pittsburgh Penguins at Nationwide Arena on Thursday without fans in response to an order banning mass gatherings in Ohio. The San Jose Sharks, responding to a similar ban in Santa Clara County in California, were planning to play their remaining home games this month without fans at SAP Center.

Winnipeg Jets captain Blake Wheeler said Wednesday he was ready to follow whatever steps the League would take.

“The League is going to have the best interest of the players and the fans and everyone involved in making this league what it is,” Wheeler said. “You just trust that the information they’re getting is going to be relayed and take the proper steps to make sure [of] the safety of everyone.”