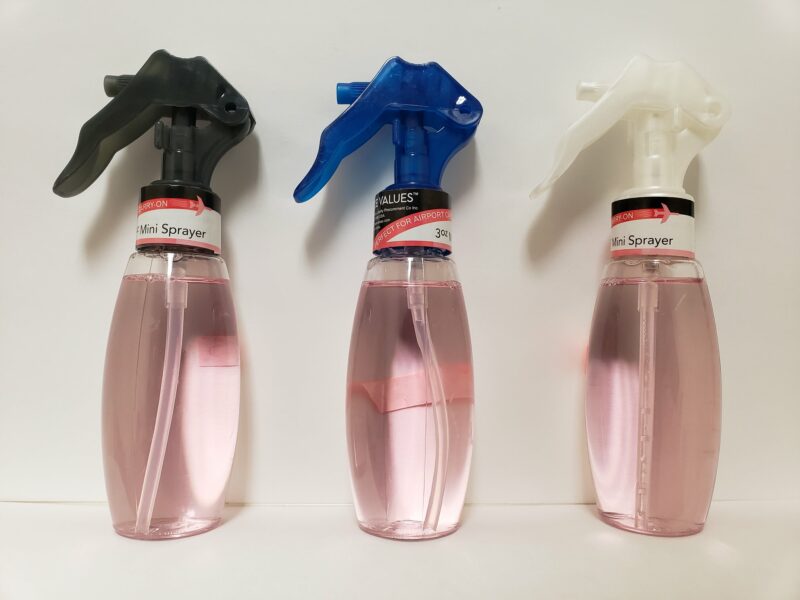 On Monday, March 9, 2020, the River Vale Police Department responded to the 7-Eleven at 8:13 p.m. An Officer became aware of an issue related to an item sold as “Spray Sanitizer” after pictures were posted to social media depicting a young boy with apparent burns to his arm and leg. Police responded to the store and immediately seized the remaining bottles.

Lieutenant John DeVoe stated, “While further investigation is underway, our first priority is to make the public aware that they should not use this item if they purchased it at the River Vale 7-Eleven. As far as we know, this issue is limited to the River Vale store at this time. From the information that we received, approximately one dozen of the bottles were sold to customers today.”

A statement from the New Jersey Office of the Attorney General said Bharade mixed commercially available foaming sanitizer, which was not meant for resale, with water and packaged it in aftermarket bottles to be sold at the 7-Eleven on Rivervale Road which caused an apparent chemical reaction from the mixture caused the burns.”

Gurbir Grewal, New Jersey’s Attorney General has warned New Jersey businesses about taking advantage of consumers during the state of emergency regarding the coronavirus scare.

“Let me be perfectly clear; if you try to take advantage of our residents during a public health emergency, we will hold you accountable,” he said. “Retailers who try to make a quick buck by exploiting others will face civil and criminal consequences.”