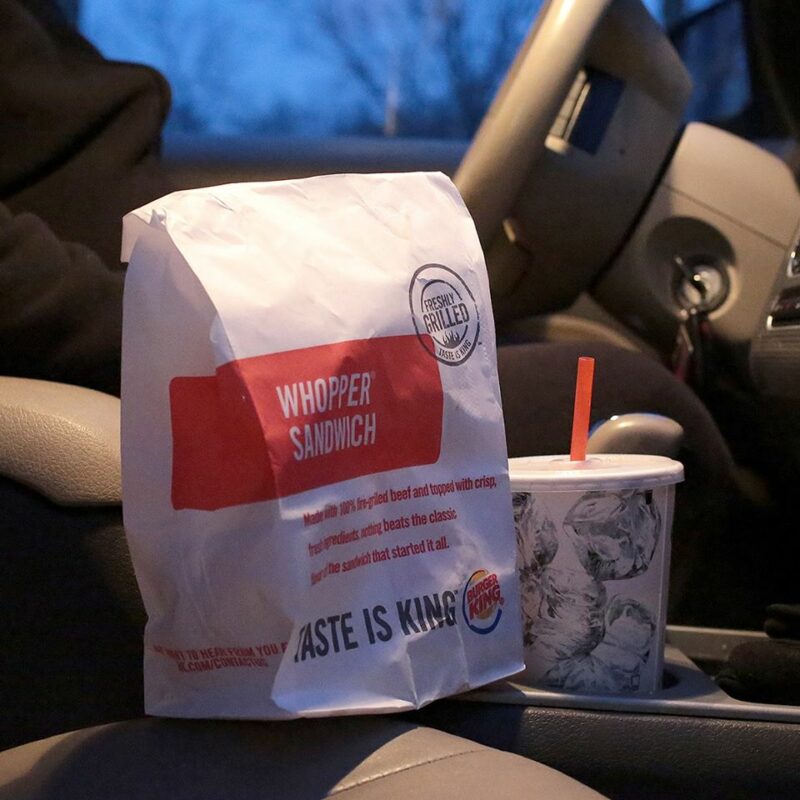 No-poach contracts restrict the ability of workers to move from one franchise to another within the same chain. Five other fast food companies settled with the participating states in 2019.

Under the settlements announced today, Burger King, Popeye’s, and Tim Horton’s – all owned by Restaurant Brands International – agreed to stop locking their workers into no-poach contracts.

The three new agreements result from an investigation into national fast food franchises announced by the participating states in July 2018. The investigation was sparked by concerns that no-poach agreements were harming low-wage workers by limiting their ability to secure better paying jobs. A July 2017 study found that 80 percent of fast food restaurants used no-poach provisions to bind their employees.

“These agreements are important not just to the fast food workers in New Jersey who will be freer going forward to explore more challenging and better-paying job options, but also to New Jersey’s economy,” said Attorney General Grewal. “No-poach contracts can limit workers’ future prospects and restrict their earning potential.  I am glad that Burger King, Popeye’s, and Tim Horton’s now acknowledge the unfairness of no-poach agreements and am proud to be part of the multi-state effort that led to change.”

The three franchisors have also agreed to amend existing franchise agreements to remove no-poach provisions, and to ask their franchisees to post notices in all locations to inform employees of the settlement.

Led by Massachusetts, New Jersey and the other participating states began their investigation in July 2018 by sending letters to Arby’s, Burger King, Dunkin’ Brands, Five Guys Burgers and Fries, Little Caesars, Panera Bread, Popeye’s Louisiana Kitchen, and Wendy’s. The letters requested a variety of documents, including copies of franchise agreements, as well as communications related to no-poach provisions.

In March 2019, Attorney General Grewal announced that New Jersey and the other participating states had reached settlements with Dunkin’, Arby’s, Five Guys, Little Caesars, and Panera in which the restaurants agreed to stop using no-poach provisions in their franchise agreements. Wendy’s has since provided the states with confirmation that it will no longer use no-poach provisions in its contracts with franchisees.