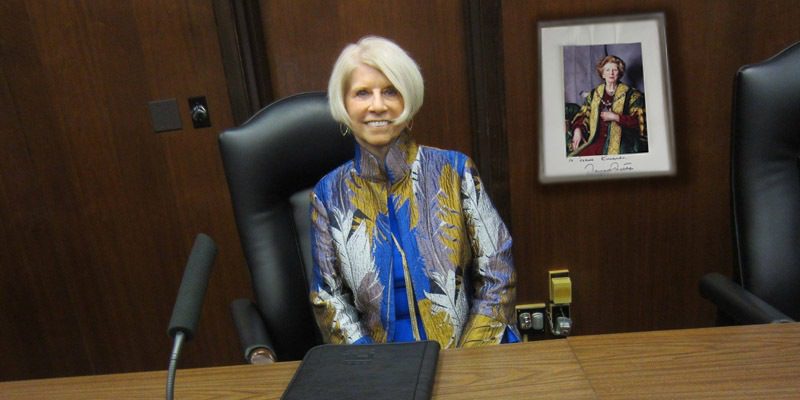 TOMS RIVER-The election to re-elect Bill Palatucci and Ocean County Freeholder Virginia Haines to the Republican National Committee has been pushed back to June.  The election was to be fast tracked this year, but after the pair suffered a major defeat for Congress and U.S. Senate, it has been reported that the election to re-elect the couple is not happening ahead of its regular schedule.

Instead, Hirsh Singh won the nomination for U.S. Senate and David Richter for Congress.

Despite a long history of bad blood in the past between Haines and Palatucci, Haines, the two now have an unexpected alliance after Palatucci tried to remove her four years.