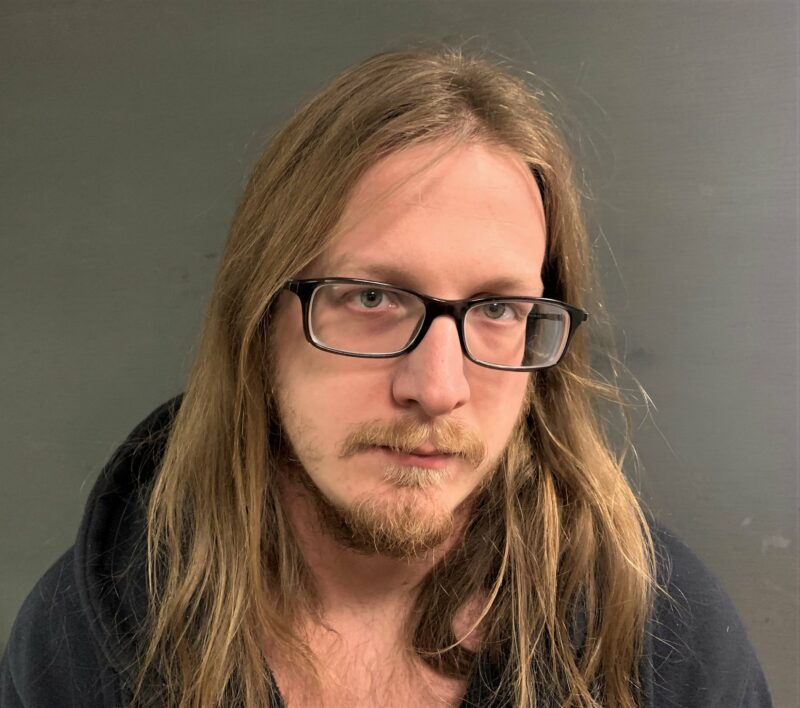 Burlington County Prosecutor Scott Coffina announced that a 29-year-old South Bound Brook man was arrested this morning and charged with attempting to arrange a sexual encounter with someone he met in cyberspace and thought was a 14-year-old girl.

Local News: David Richter has what it takes to beat Andy Kim

Ryan Fischer, of the 300 block of Canal Road, was charged with Attempted Luring (Second Degree), Providing Obscene Material to Person Under 18 (Third Degree) and Attempting to Debauch the Morals of a Child (Third Degree).

He was taken into custody this morning at his residence following the execution of a search warrant. He was lodged in the Burlington County Jail in Mount Holly pending a first appearance in Superior Court.

The case will now be prepared for presentation to a Burlington County Grand Jury for possible indictment. Fischer will be prosecuted by Assistant Prosecutor Joseph Remy.

Fischer became a suspect in December during a BCPO High-Tech Crimes Unit proactive investigation into the exploitation of children in cyberspace. He had discussed meeting the girl at a Bordentown Township motel for sex. Anyone with reason to believe the defendant has had inappropriate contact with a minor is asked to contact the BCPO at tips@co.burlington.nj.us.

NEWS FROM AROUND BURLINGTON COUNTY

Richter Has What it Takes to Defeat Andy Kim

All persons are considered innocent until proven guilty in a court of law.