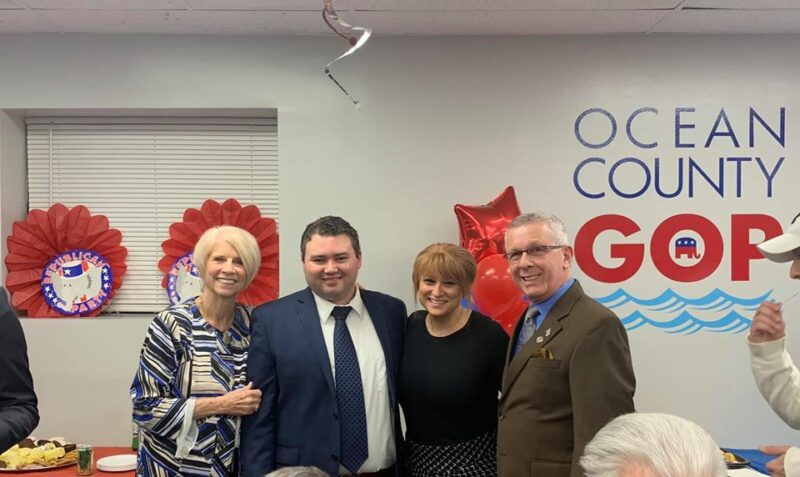 TOMS RIVER-What is driving the Ocean County Republican leadership team to continue hedging their bets on a candidate for U.S. Congress that has a rap sheet similar to Snooki from the MTV hit series, “Jersey Shore”?

John Novak, who is also a candidate for the third congressional district seat says one of the driving forces behind the push for Kate Gibbs is Freeholder Virginia Haines who just wants a woman to run for Congress in New Jersey.

“Freeholder Ginny Haines absolutely, positively wanted a woman, and was beside herself over the revelations of the day before,” said Novak in an interview with Shorebeat’s Daniel Nee.

Haines is aware of Gibbs’ past criminal history, but told party members, “Everyone deserves a second chance.”

Ocean County Republican leaders will hold an election at Wednesday night’s GOP convention to decide who gets the line for the coveted third district seat in what can only be described as an [expletive] sandwich at this point.