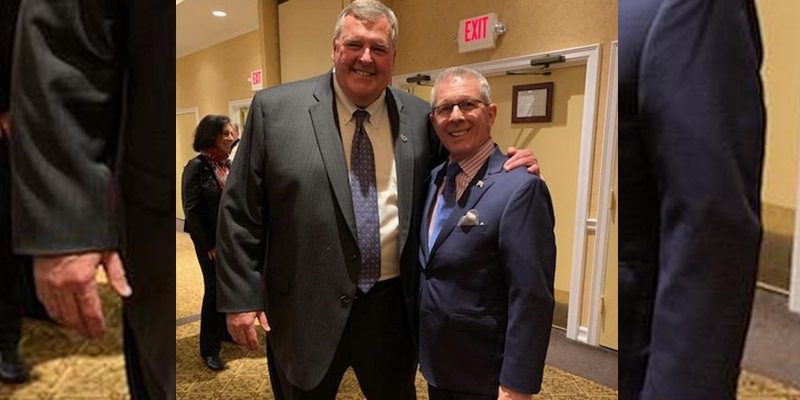 “Eating disorders are serious mental illnesses that affect people of every age, sex, gender, race, ethnicity, and socioeconomic group,” the declaration said.  “Eating disorders involve serious disturbances in eating behavior, such as extreme and unhealthy reduction of food intake, severe overeating, or feelings of distress or extreme concern about body shape or weight.”

“Contrary to popular belief, eating disorders are not based on food.  There are several contributing factors that can lead to the emergence of an eating disorder, although no defined cause can be found,” the bill read.