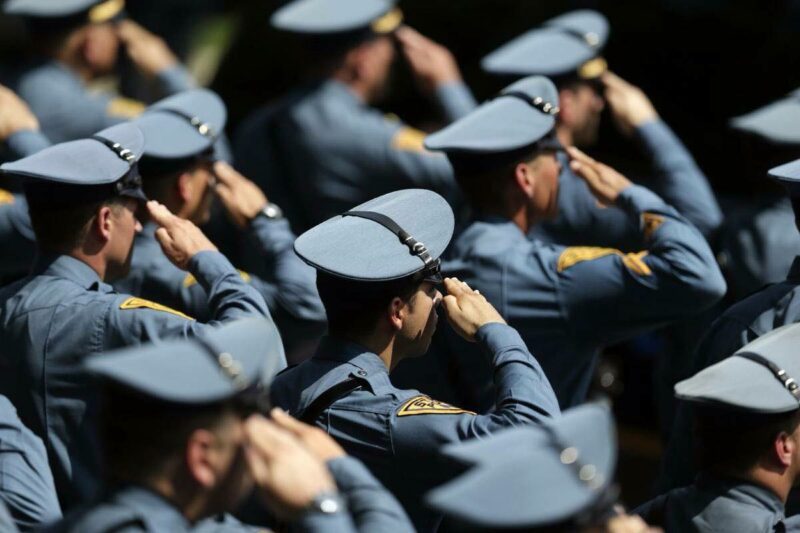 TRENTON – Legislation sponsored by Senator Fred Madden and Senator Vin Gopal, which would eliminate the eligibility time limit on tuition benefits for spouses and children of certain public safety workers killed in the performance of their duties, was signed into law on January 21.

“A family is faced with immediate struggles after the loss of a spouse, struggles that can last a lifetime,” said Senator Madden (D-Camden/Gloucester). “Imposing a strict time limit on the higher education benefit could pose an additional hardship on surviving spouses and their children. These families deserve to have the right to choose when they are ready to utilize the benefit without a time limitation looming over them.”