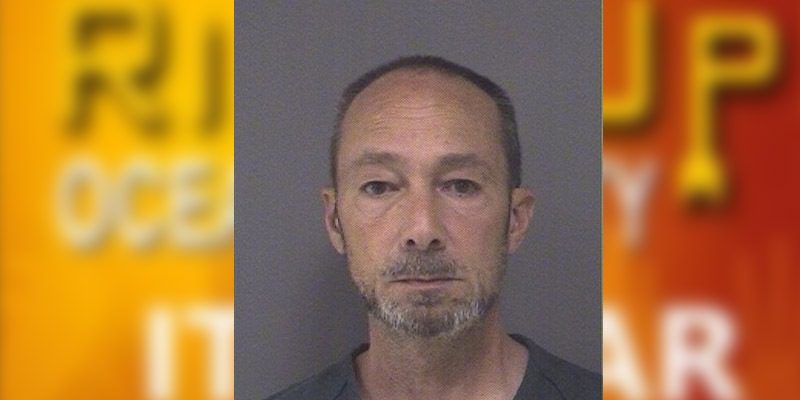 TOMS RIVER-Multiple news sources are confirming that Richard Ciullo, 58, of Toms River has been sentenced to 60 days in the Ocean County Jail and two years of probation on a check fraud conviction.   Ciullo, according to those sources is believed to be the founder and an administrator of Rise Up Ocean County, a Facebook page that has been taken offline by Facebook because of alleged anti-Semitic posts.

He was also ordered to pay $4,100 in restitution to his victim.

Ciullo, once a member of the Berkeley Township Republican Club also served on the Central Regional Board of Education.

Rise Up Ocean County was a Facebook page that documented alleged crimes of fraud and other activities by the Orthodox Jewish communities of Lakewood, Monsey, Mahwah, Jackson, New York City and more.  The group focused also on the daily activities of Orthodox Jews, particularly when the page administrators were alerted to crimes or perceived crimes.   Most recently, Rise Up Ocean County began investigating Orthodox Jews who were operating businesses out of their homes.

On Wednesday it was reported that Facebook shut down a second Rise Up Ocean County page, a private community group that was spared during the initial purge.