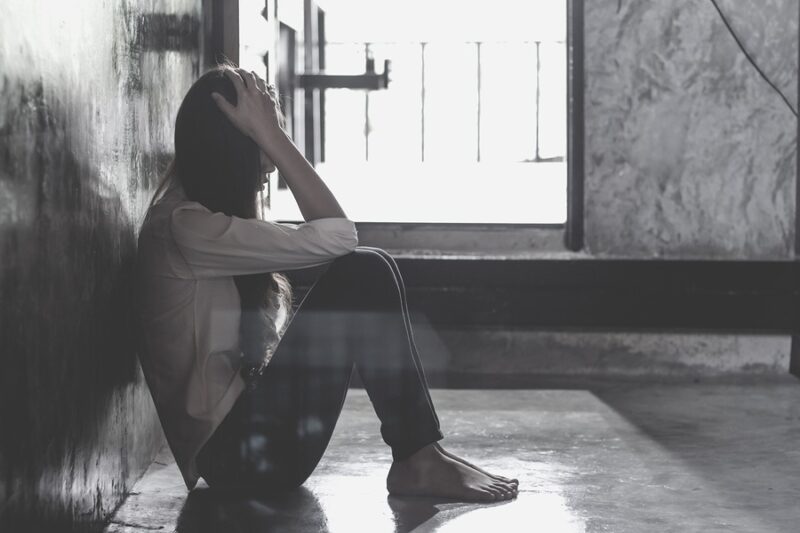 Today, the CDC released its mortality report including the most recent data related to suicide in the U.S. for the year 2018. According to the new data, suicide remains the tenth leading cause of death, and the rate of suicide in 2018 increased by 1.4 percent. In 2017, the last year the CDC released mortality data, there were 47,173 suicide deaths; in 2018 there were 48,344: an increase of 1,171 additional deaths.

Until we scale up intervention efforts at the community, state and national levels, we will likely continue to see an increase in suicides in the United States. Suicide is preventable. As a nation, we must take action by making a major investment in suicide research; translating that research into treating mental health; and further educating the public on the warning signs of suicide and what to do if someone is struggling.

Three ways we believe we can lower the suicide rate:

As a nation, we need to significantly increase our investment in the science, education and advocacy, in order to expand effective suicide prevention efforts. The lives of millions of Americans depend on it.”

For guidelines on how to report safely on suicide: https://afsp.org/about-suicide/for-journalists/.

The American Foundation for Suicide Prevention is dedicated to saving lives and bringing hope to those affected by suicide. AFSP creates a culture that’s smart about mental health through education and community programs, develops suicide prevention through research and advocacy, and provides support for those affected by suicide. Led by CEO Robert Gebbia and headquartered in New York, and with a public policy office in Washington, D.C., AFSP has local chapters in all 50 states with programs and events nationwide. Learn more about AFSP in its latest Annual Report, and join the conversation on suicide prevention by following AFSP on Facebook, Twitter, Instagram, and YouTube.