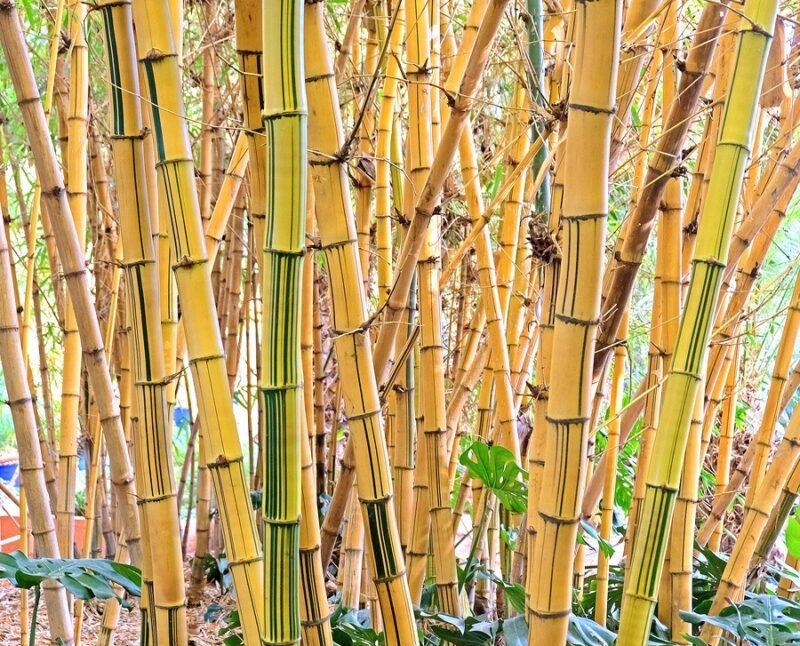 JACKSON-A Pennsylvania man is suing Six Flags Great Adventure after being told he could not bring his cell phone on Kingda Ka, the world’s tallest rollercoaster.  The man alleges he was instructed by park ride operators to place the cell phone in a discreet location within a nearby bamboo thicket to get on the ride.

After his short ride on Kingda Ka, the man went to retrieve his phone and stepped on an “extremely sharp piece of cut bamboo” within the thicket.

While it may seem like a laughing matter, sharpened bamboo was used in traps frequently in the Vietnam War and World War II in the Pacific as a means to incapacitate American soldiers and Marines.   The sticks were often concealed with foliage and while they weren’t typical a lethal device, they were placed along trails, paths, and roads commonly traveled by soldiers as a means to cause injuries that would slow down troop movements and remove soldiers from the battlefield with foot injuries that would prevent them from fighting.