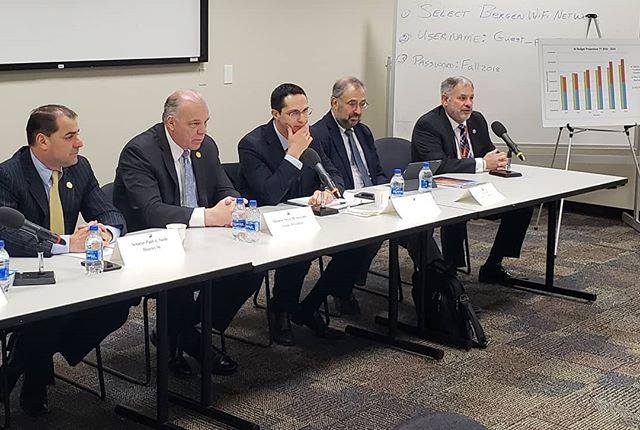 A Youtube video published this week claims New Jersey Senator Steve Sweeney’s mandated vaccination bill was driven by financial pressures from New Jersey political boss George Norcross and the firm of Connor, Strong and Buckelew, which has an office in Toms River and provides insurances services for many Ocean County towns.

“Many have wondered why New Jersey State Senate President Stephen Sweeney has been so adament in regards to passing Senate Bill S2173, to the extent that he would remove Health Committe Board Members to push this Bill and then to try to influence other Senators to Vote Yes to the most controversial bill that New Jersey has seen in decades,” read the description in the video. “We investigated and found that there is one constant when Sweeney becomes defiant, those are the bills that he is protecting or pushing that George Norcross has demanded.”