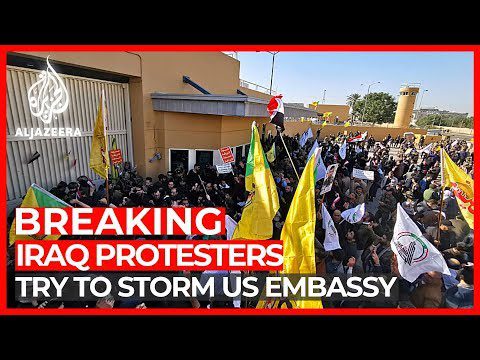 Hundreds of Iraqi protesters have tried to storm the US embassy in Baghdad following US airstrikes this week that killed 25 fighters from an Iran-backed Shia group in Iraq.
Shouting “Down, Down USA!” the crowd tried to push inside the embassy grounds, hurling water bottles and smashing security cameras outside.
The US military carried out the strikes on Sunday against the Iranian-backed Kataeb Hezbollah, calling it retaliation for last week’s killing of an American contractor in a rocket attack on an Iraqi military base that it blamed on the group.
Tuesday’s attempted embassy storming took place after mourners held funerals for the fighters killed in a Baghdad neighbourhood, after which they marched on to the heavily fortified Green Zone and kept walking till they reached the embassy.
Security guards were seen retreating to the inside of the embassy. Protesters also were seen hanging yellow flags belonging to the Kataeb Hezbollah on the walls of the embassy. 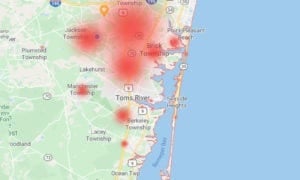 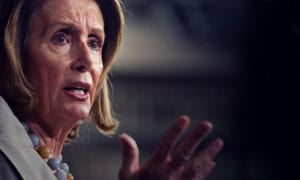 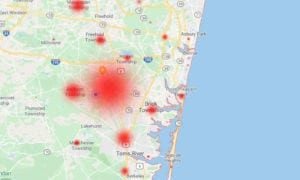 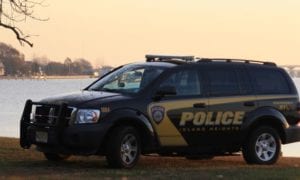 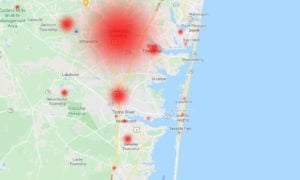 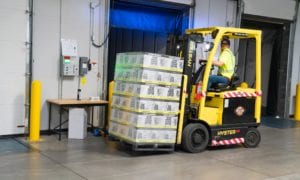 $20,000 Fine Could Await Those Who Try to Return Hoarded Items After Coronavirus Pandemic in New Jersey 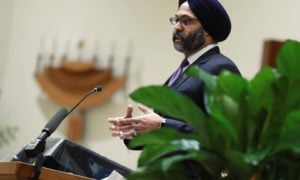 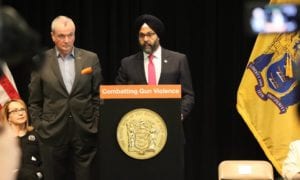 AG Gurbir Grewal: The Time for Warnings is Over, Warns of Strict Enforcement of State Quarantine Orders 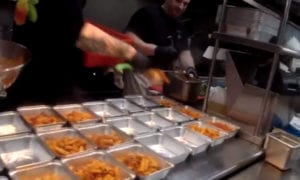 You Won’t Believe What Jersey Shore Restaurant Featured on Chef Ramsay’s To Hell and Back is Doing During the Coronavirus Pandemic!

Assemblymen McGuckin, Catalano: BENNY’s Go Home! We Don’t Want You at the Shore! 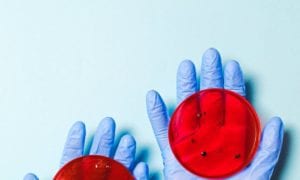 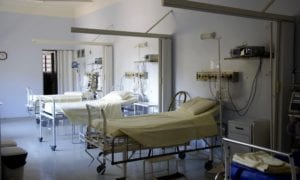