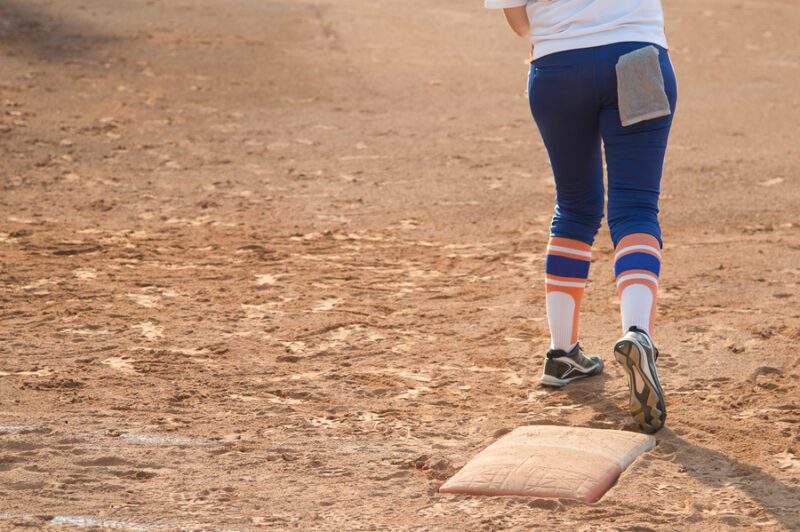 JACKSON-Township officials announced a new plan to begin taking care of many of the community’s neglected parks and sports fields.   In an election year announcement, like so many before, the council announced that it will begin maintaining sports fields to a once-again usable state.

Highlighted by the council was the proper care and maintenance of mixed-use baseball and softball fields at Johnson Park and Camp Joy.   The conditions of those fields have been borderline unusable and essentially unsafe for most coaches to realistically field a team practice and expect their insurance policy to cover their negligence of putting children onto those fields.

Overgrown infields, uneven playing surfaces, and groundhog holes are just some of the problems that have kept teams off those fields in the past two or three years.

The town also announced plans to make large investments into the leased and publicly-locked turf sports fields maintained through very low dollar leases with several of the town’s sports leagues.

If this all sounds cynical, it’s because it’s an election year and it’s the same promise made to the children in the town as has been made each election cycle before it by the Jackson council.

Yet, no action has been taken during those years.  The town has met with sports leagues that operate in town but did not divulge the contents of that meeting, except that all agreed that investments need to be made to improve many of the sports fields.

Jackson’s inventory of fields includes two softball fields at the Bartley Softball Complex leased out to Holbrook Little League, four baseball fields (2 grass, 2 turf) at the Justice Softball Complex, One softball field at Justice Complex, three fields at Johnson Park, two turf soccer/mixed used fields at Justice, a turf field operated by Jackson YFC and three fields at Camp Joy.    Because of the condition of the fields at Camp Joy and Johnson Park, most girls softball teams fight over the lone, semi-maintained field at Justice Complex.

Ahead of each election cycle, the township meets with league officials and devises a plan to care for the fields.  It becomes a huge election year topic to rally sports leagues behind the council candidates and by November, the plans are usually forgotten until the next major election cycle.  The worst part about the newest plan is most of the talk now revolves around making the fields safe and playable.    Promises over the years have been made and rarely fulfilled.

Let’s hope the town can finally fulfill this promise.