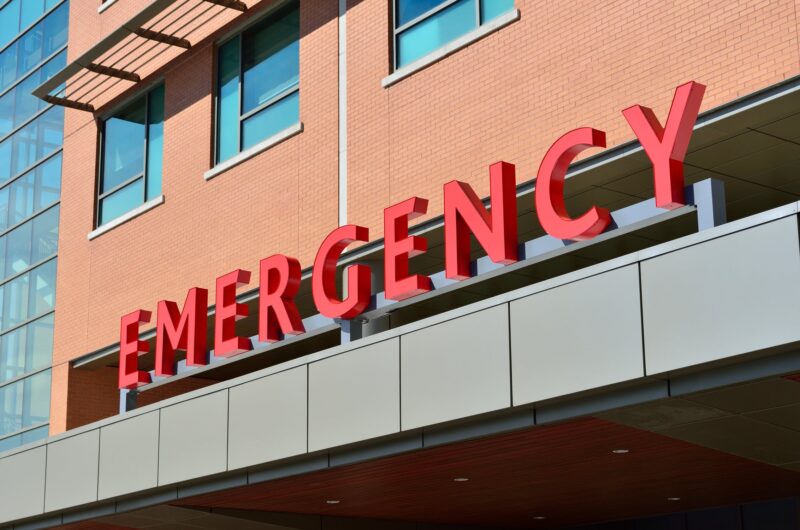 “We understand for some of you there is a need to still travel to work along with getting food, gas, and other necessities,” Mastronardy’s office said. “We urge you to think twice about going out just for the sake of going out.”

Lakewood Township, home of one of America’s largest Orthodox Jewish populations has been under fire this week after residents in that town have ignored the advice from health officials and directives by Governor Phil Murphy.   Township police reported earlier this week that several large weddings were held and police response was needed.  On Tuesday, Lakewood Township was bustling as if it was any other day of the year.   Some schools remained open and weddings continued.

“Part of the reason this virus is spreading is because some in our own communities are not listening to the state, county, and local officials who know best about this pandemic,” Mastronardy said. “Please use common sense in the days, and weeks to come. This is not a scare tactic, just a plea to our friends and neighbors to listen up and stay home if you can. Remember we are all in this together.”

Lakewood officials today fear the actual number of people affected could be much higher than officially reported today by the Ocean County Health Department.