Keifer’s co-defendant, Kyle Ramos, 29, of Seaside Heights, pleaded guilty to Hindering Apprehension or Prosecution in violation of N.J.S.A. 2C:29-3a(3).  The State will be seeking a term of 364 days in the Ocean County Jail as a condition of probation for Keifer, and a term of probation for Ramos.  Both defendants are scheduled to be sentenced by Judge Cunningham on February 7, 2020.

On August 9, 2019, Point Pleasant Police responded to a report of a hit and run incident on Route 88.  Police discovered that a female juvenile riding a bicycle had been struck by a dark colored BMW that fled the scene.  The victim suffered serious bodily injuries and was transported to Jersey Shore Medical Center.  An investigation by the Point Pleasant Borough Police Department and the Ocean County Prosecutor’s Office Vehicular Homicide Unit determined that Keifer had struck the juvenile with her vehicle and fled the scene.  She then contacted Ramos to pick her up at a location several blocks away in Point Pleasant.  Ramos assisted Keifer in hiding the vehicle and attempted to have the vehicle repaired in an effort to hinder the investigation.  Keifer turned herself in to law enforcement the following day.

Prosecutor Billhimer would like to acknowledge the diligent effort of Supervising Assistant Prosecutor Michael Abatemarco for prosecuting these defendants on behalf of the State, as well as the collaborative efforts of the Ocean County Prosecutor’s Office Vehicular Homicide Unit, Point Pleasant Borough Police Department, and the Ocean County Sheriff’s Office Crime Scene Investigation Unit in bringing these defendants to justice. 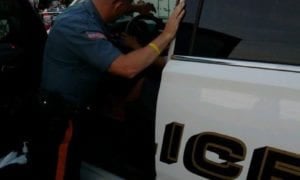 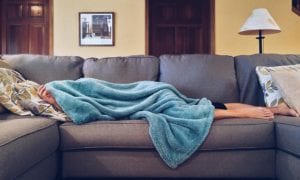 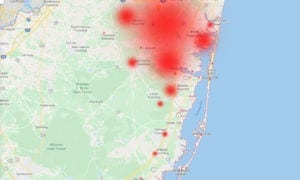 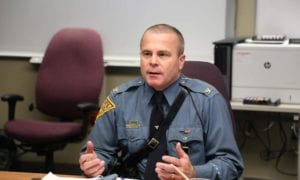 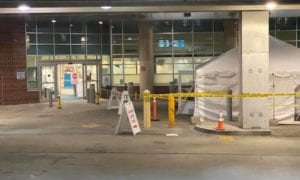 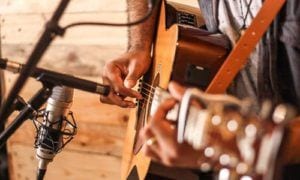 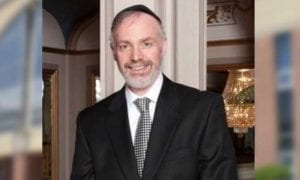 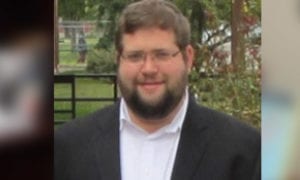 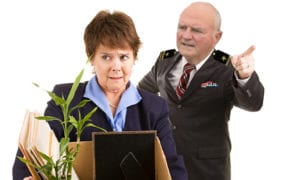 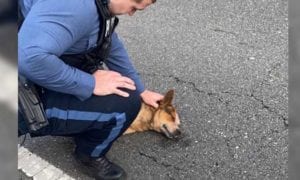